We were briefed to create a buzz around the launch of a unique limited edition whisky, The Glenlivet Alpha. A mysterious and extremely rare single malt, it was the first of its kind to be released without any official information about its taste, age or how it was made. It was also released in a matt black bottle as to not give away any visual flavour cues. We wanted to engage with hardcore whisky connoisseurs to see if they could crack the secret behind the Alpha’s flavour.

To do this, we created a global campaign that encouraged users to master their senses – sight, smell, taste and feel – in order to unlock its unique flavour profile. Press and film drove users to our online hub where they were encouraged to hone their senses via a series of interactive challenges. 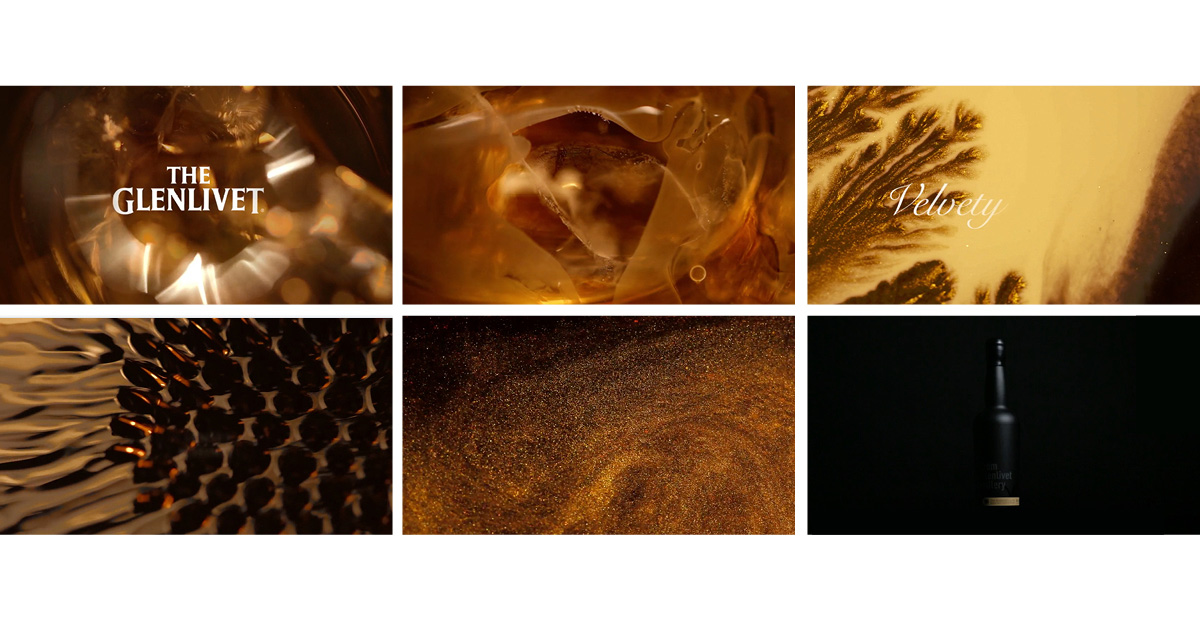