London is a city that flourishes on creativity. And as the Spirit of London, Beefeater aims to be at the heart of that creativity. Through a partnership with EMI, we were able to link up with the Brit Award winning band: Bastille.

We flew the band across the continent on a journey of inspiration, taking them to new places and exposing them to all sorts of experiences, which fans could follow in real time, via a social media campaign hosted on Tumblr, Soundcloud and Instagram. At the end of the tour, we brought them back to their London-based studio in order to distil their experiences into something new. Everything culminated in a 20-minute-long documentary premiered with the band via a Google Hangout, a brand new Bastille track called ‘Skulls’ and a Bastille remix by the Spanish DJ; BeGun. 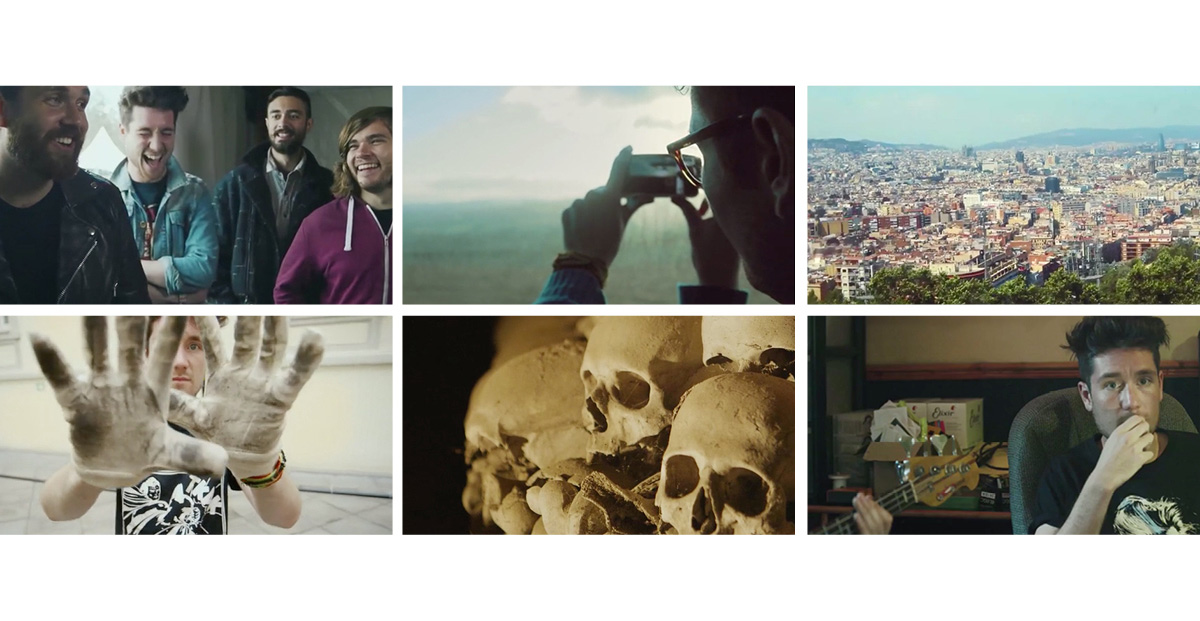 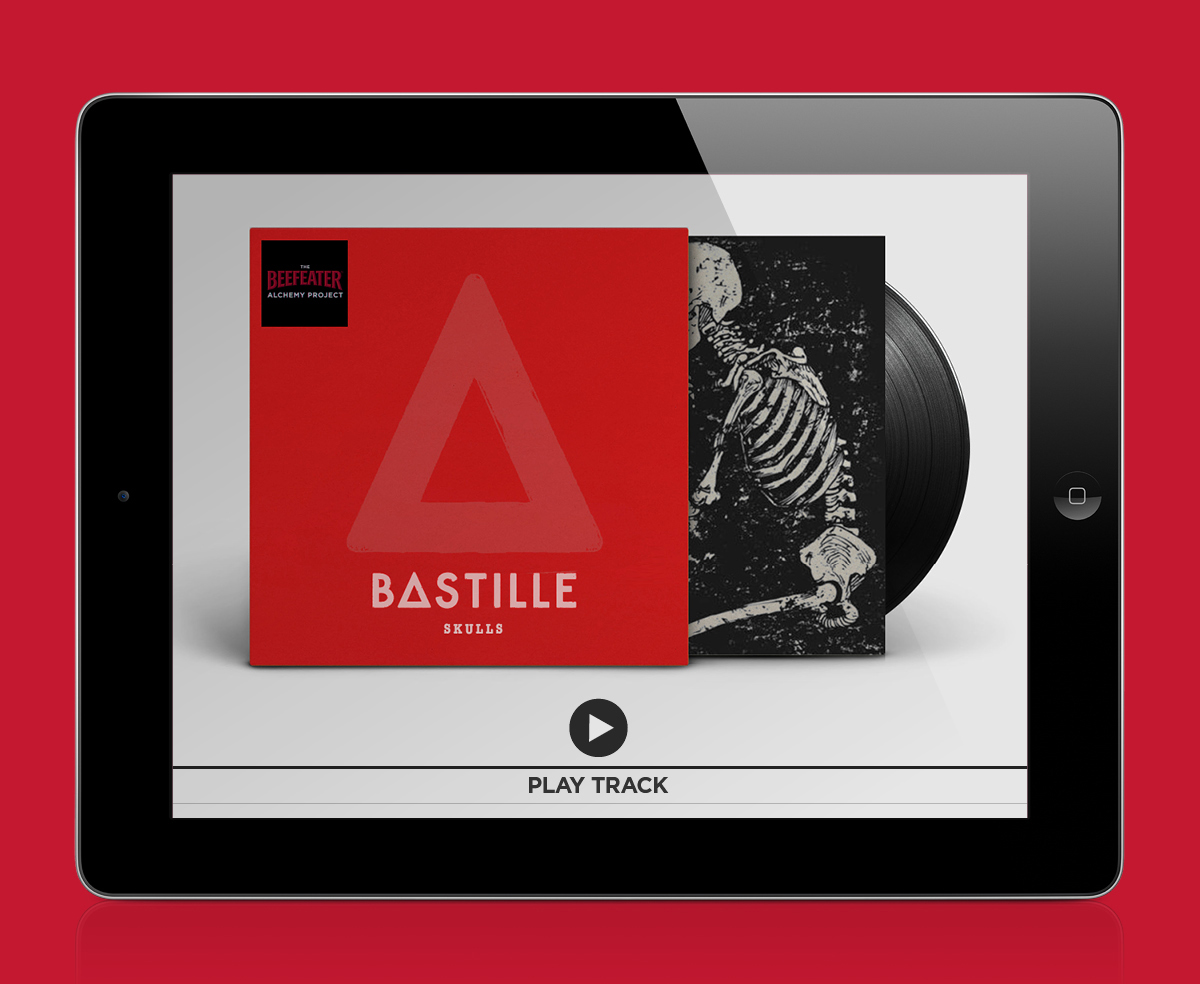 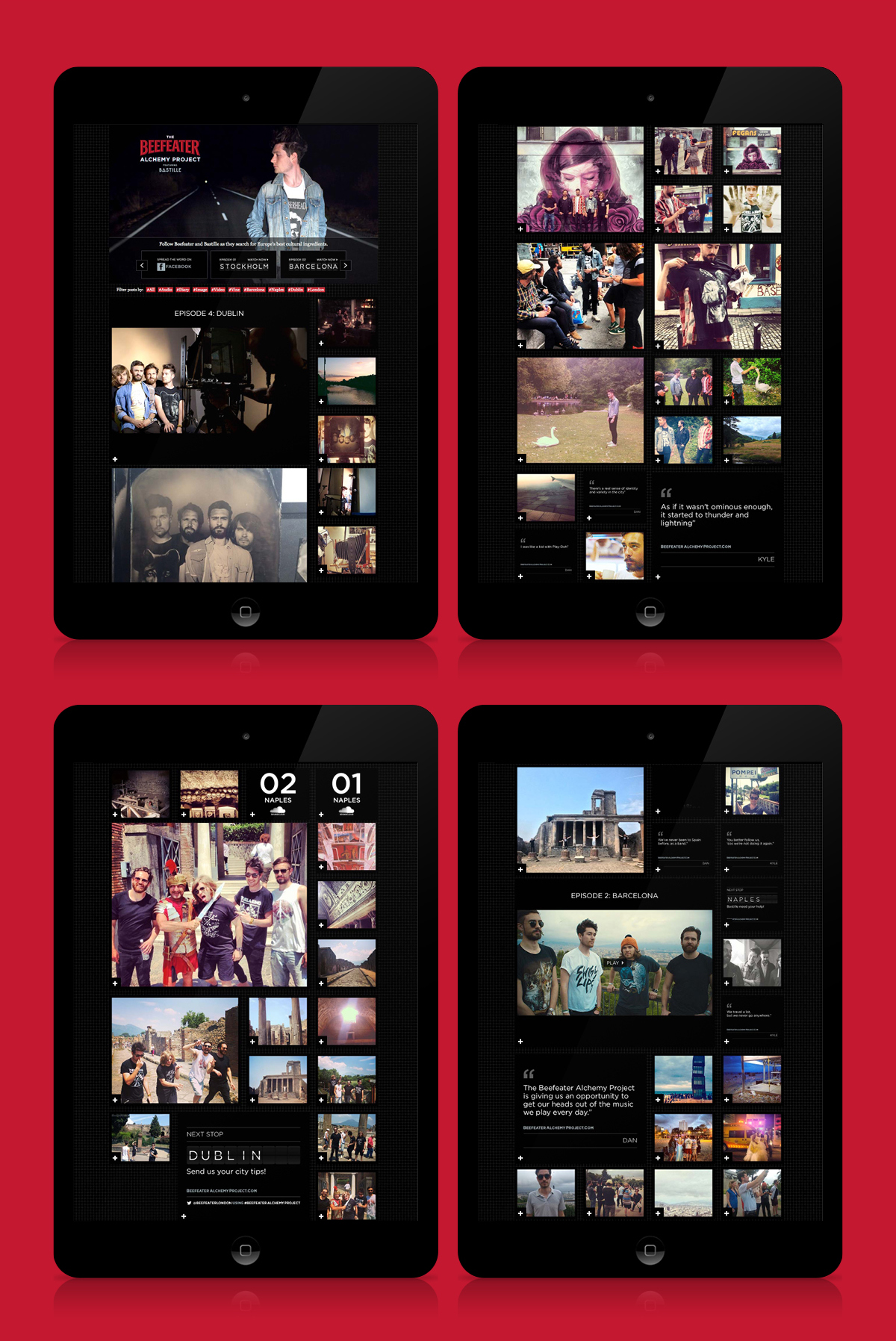